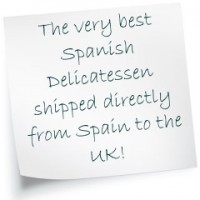 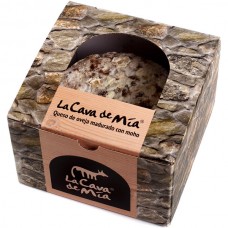 Sierra de Albarracin, considered one of the best cheesemakers in Spain, houses a very special and singular place on their premises where nature and tradition come together, ‘La Cava de Mía’.

This ‘Cava’ (cave, in English) is made of limestone, and is where these exclusive cheeses a left to age for a period of at least 3 months on Sabina wood shelves, in contact with natural mould (Penicillium Candidum and others), and where they are turned over every day and moved around periodically to ensure the even curing of each batch.

The cheese is made from a pressed paste obtained from raw sheep milk and has a greyish crust as a result of the mould which grows on it. It is ivory in colour with a slightly creamy texture, and has a unique, intense aroma and taste.

Net Weight: 700 - 800 g
* Due to the artisanal nature of these cheeses, the weights displayed are approximate. 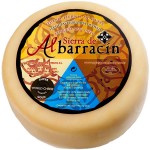 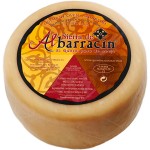 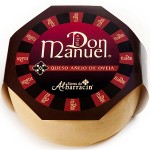 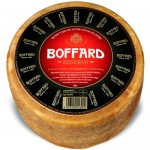